“Let There Be Light” in Byron Center

In 2018, South Harbor Church in Byron Center, Michigan embarked on a substantial remodel and update of its facilities. Windemuller played a key role in the project, with our preconstruction department approaching the work as a design-build job. We were contracted to handle the new electrical components, the fire alarms, the card access control systems, the camera systems, and the network and data cabling for the project. The new space will allow South Harbor Church to serve its congregation more effectively, in a functional – and beautiful – environment. 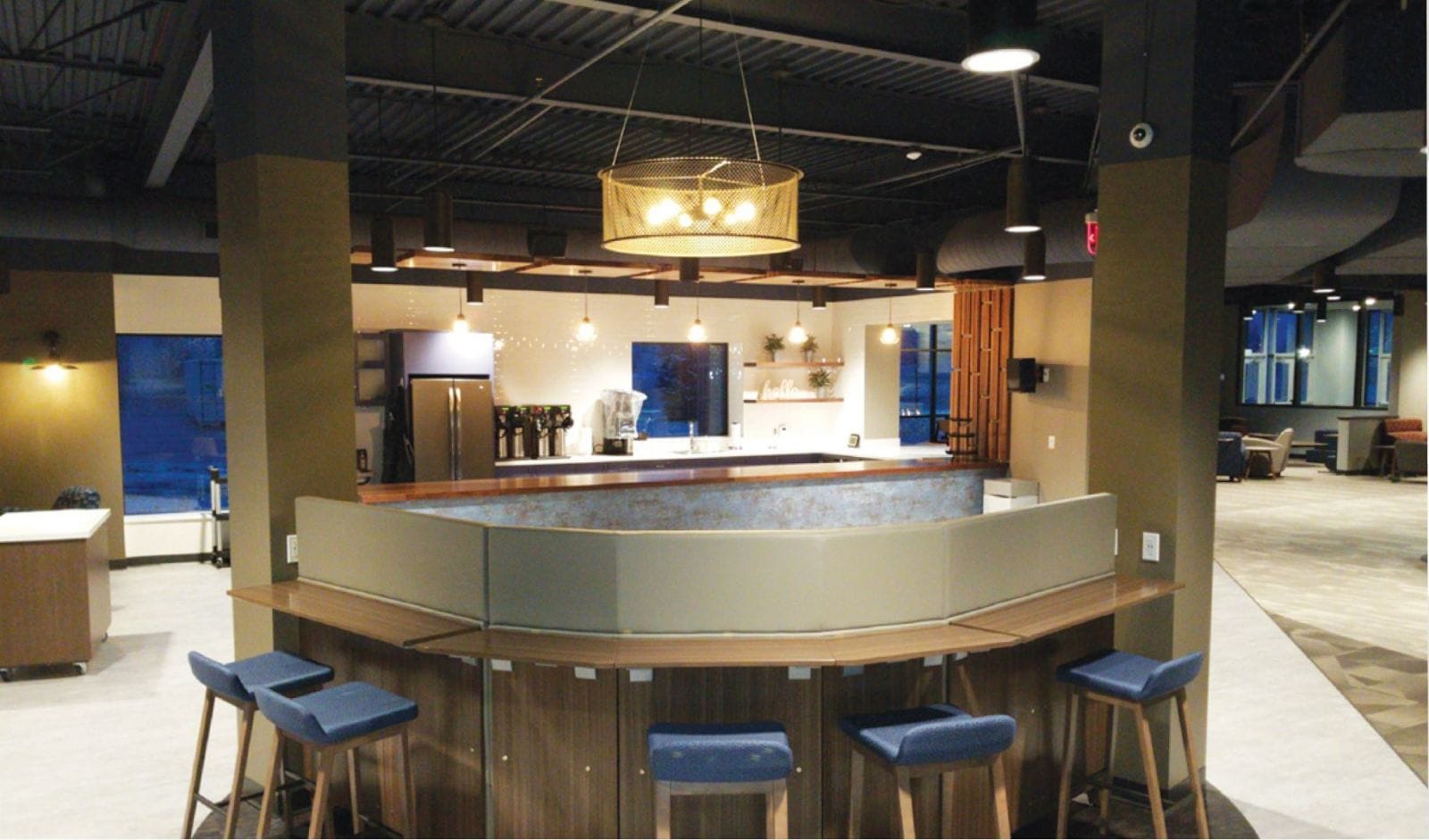 There were two primary challenges for this project.

First, South Harbor Church chose to continue operations throughout the remodel. The church’s administrative team was working in the building every day, and there was not an alternative location for Sunday services. As a result, our crew—as well as the general contractor and the other teams involved in the project—found ways to continuously work around people and things.

Second, because South Harbor Church was fundraising for the project while work was underway, the decision was made after the bidding process to build this project in sections rather than as a whole. This complicated the process, as Windemuller had initially developed the project together as one piece then had to go back to the drawing board to divide the job into multiple phases. 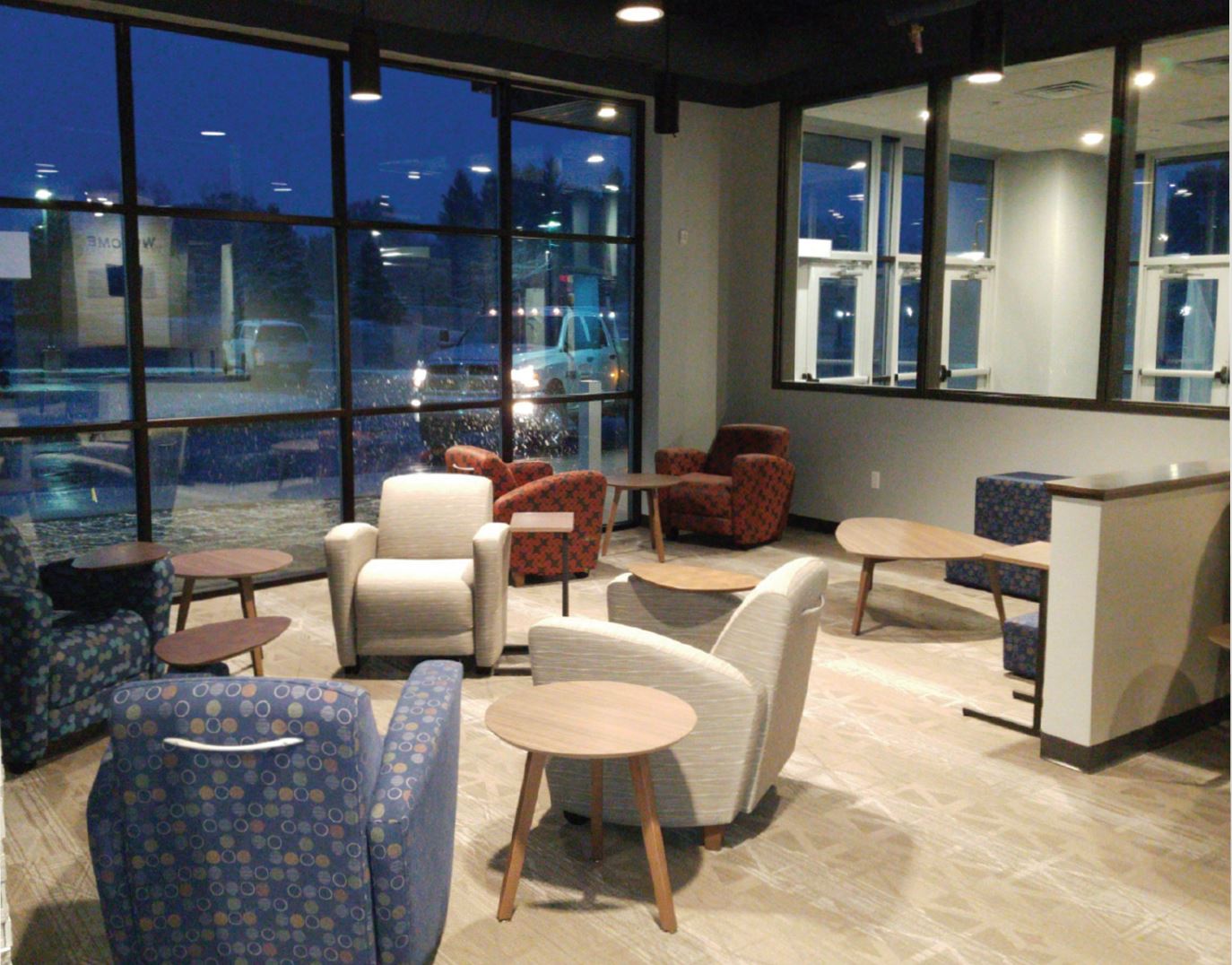 Working closely with the client and the other teams on the project, Windemuller accommodated the ongoing needs of the church community throughout the timeline. In some cases, that meant moving furniture in and out of the sanctuary or covering things in plastic during demolition work. In other cases, it meant relocating the admin team from place to place throughout the project so that we could install wiring, cabling, fixtures, and other equipment.

To phase the project effectively, we prepared alternate quotes, estimates, and supply orders. For instance, since we had initially prepared a bid for the entire project, our estimates and plans included all the lighting fixtures we needed for the entire job. When we went back into our estimating software, we redid the lighting package so that it only included the fixtures and materials necessary for the first phase. The tweaks resulted in some extra administration time, however, Windemuller ultimately figured out the phasing to deliver top-notch results on the client’s terms.

Harnessing the Power of the Sun at SCHS